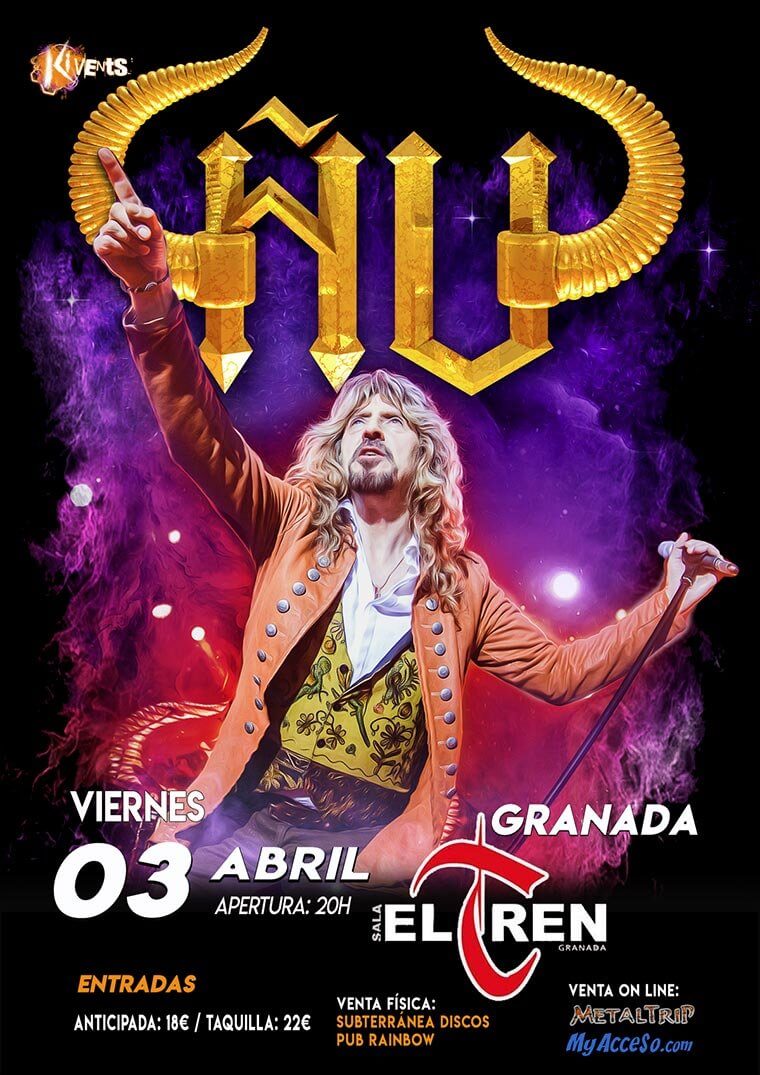 Ñu is a Spanish rock group formed in 1974 in Madrid. His style, sometimes described as medieval rock, brings together elements of medieval, Celtic and heavy metal music. Its founder, José Carlos Molina (flutist and singer), is the only member of the group who has remained throughout its entire trajectory.

The influence of Jethro Tull and its leader, Ian Anderson, on the sound and image of the band has been repeatedly pointed out although their sound, much heavier than other folk rock groups of the time, has established them as a pioneer band of the Spanish folk metal. In turn, this has exerted a notable influence on later groups such as Mägo de Oz.

The group’s usual theme has been described as “stories of castles and horsemen, villains and medieval heroes.”

A chance to see Ñu live, as they are on a tour of the peninsula to experience their show firsthand and experience the musical excellence that the locals are now.

The guest band of the concert will be Saedin from Granada.

All the information about Ñu and the concert in Granada at: 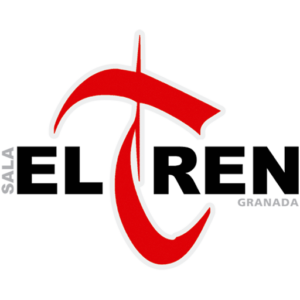